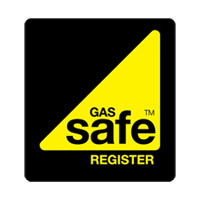 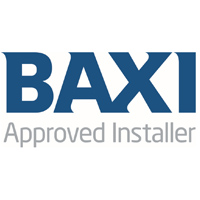 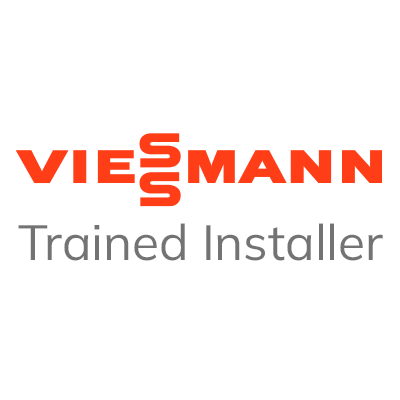 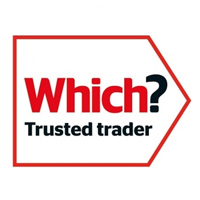 The history of Viessmann Boilers

What started as a locksmith business has diversified and grown into one of the leading heating brands of all time. We are of course talking about Viessmann and their fascinating history. 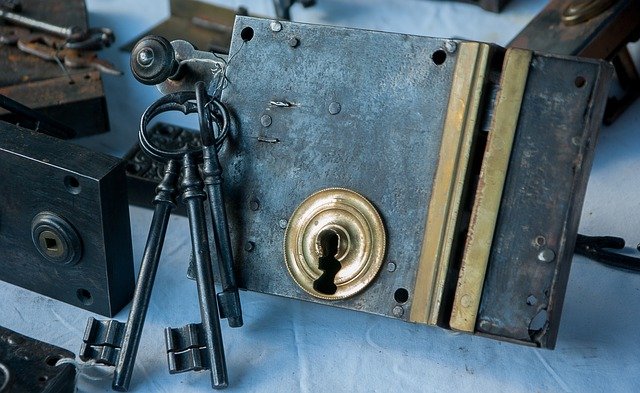 Image by jacqueline macou from Pixabay

While the business began in 1917, it wasn’t until 1928 that Viessmann began making boilers.

Why did they make the switch? because a gardener asked Johann Viessmann to make him one for his greenhouse.
The success of that first boiler spread around the area and before long, other gardeners were putting in orders for their own boilers.

This spiralled into a full business opportunity and in 1937, Viesmmann moved from Bavaria to Hesse to expand production.

After the devastation left behind by World War II, Viessmann made important contributions to helping rebuild infrastructure in the region around the companies offices in Allendorf.

Then in 1947, Johann Viessmanns son Hans took over the company and quickly grew the business from one employing 35 people to over 100 just one year later.

The 50s
With the switch from solid fuels to oils based central heating systems, Viessmann begin releasing new product lines to meet the demand and by the end of the decade are employing 350 people and producing 5000 boilers per year.

The 60s
During the 60s, Viessmann releases new innovative boiler designs that burn fuel more cleanly and efficiently and in 1969, a new production facility is opened in Battenberg. The number of employees working for Viessmann has now grown to over 1,400 with a production rate of 40,000 boilers per year.

The 70s
The Oil Crisis of the 70s creates new challenges for the business but also opportunities. Capitalising on demand for alternative energy options, Viessmann begins production of solar panels and their first heat pump in 1978.
Along with expansion of production facilities in France (Faulquemont) and expansion of the two existing facilities in Battenberg and Allendorf.

The 80s
With its 1,000,000th boiler sold before the end of the decade. Viessmann is going from strength to strength. And continuing from its move into environmental heating options, introduces a biferral composite heating surface.

The 90s
The 1990s begins with Dr. Hans Viessmann passing the torch to his son Martin after more than 15000 industrial property rights and patents had been registered in his name.
The first oder of business for the new boss – internationalising the brand. National Companies are founded in Hungary, Poland and the Czech Republic. A new plant is opened in China and the brand begins to market its self more heavily with key sports sponsorship including skeleton timed racing in winter sports.

The 2000s
Wood heating systems, heat pumps, combined heat and power units and biogas technology all become focuses of Viessmann as it looks to build its environmental credentials.
In 2017, Viessmann joined a small list of boiler manufacturers who had hit 100 years old.
At the same time, the fourth generation in the Viessmann family, Maximillian Viessmann becomes Co-CEO alongside Joachim Janssen and the future has never looked brighter for this innovative and historically significant heating manufacturer.